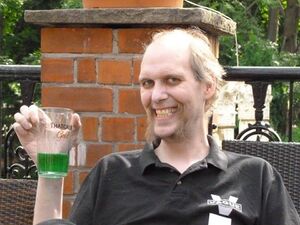 Was a big-hearted and ebullient Viking who was very active in the acting side of Viking re-enactment, his interest in acting even landing him a role in a Mars bar advert at one point. His standing room-only funeral was attended not only by his family and by Vikings but also by people he knew through his other hobbies of acting and gaming, which were also social circles where he was well-liked. The funeral service included some unusual music for a funeral - "Love Shack" by the B52s, which was entirely in keeping with the sense of fun and joy he brought to us all. He is still sorely missed. 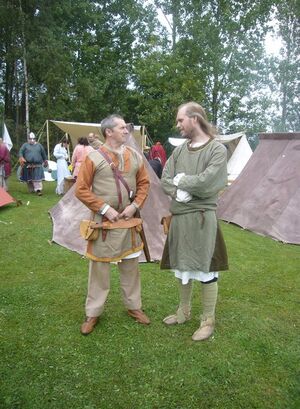 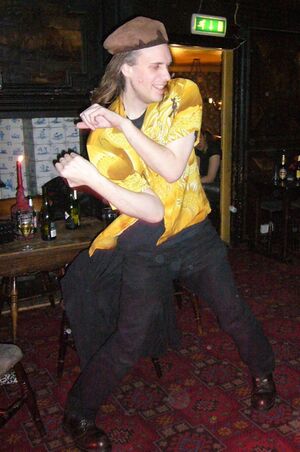