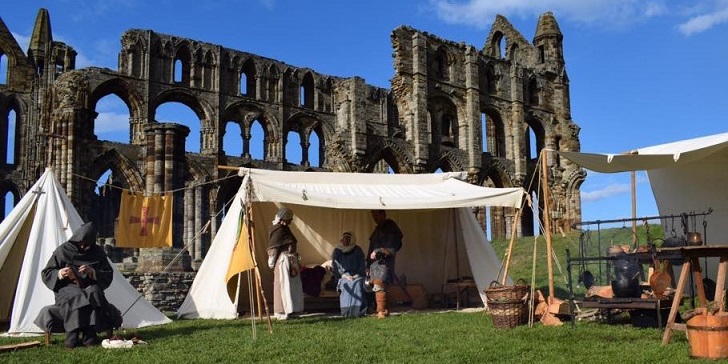 Ordgar, which means ‘Spear point’ in Ænglisc (Old English) is the nickname given to Eolderman Edmund Sprow who owns the land known as Sprowestuna-tun to the north of Norwic in the Kingdom of the East Angles. (The Saxon name for Sprowston which lies to the north of Norwich.) Sprow is now a very pious man so you will never find him with us when we travel. He chooses to spend his time praying or reading scripture at home, or on pilgrimage, often to the nearby Saint Edmundsbury.

Membership of Ordgar is made up of people from Norfolk, Suffolk, Lincolnshire and Cambridgeshire and we are growing in numbers every year. We are a very friendly and inclusive group and welcome everyone to join us.

Ordgar is run by the Silver Jarl and 5 other Witan members which includes the group Treasurer, Secretary, Combat Training Officer plus two other group members who can be elected each year at our AGM.

We portray both Vikings and Saxons depending on the show we attend and we have a broad spectrum of Living History crafts being demonstrated such as tablet weavers, naalbinders, dyers and seamstresses, leather workers, basket makers, spoon whittlers and hnefatafl players. We have a kitchen area and we are always making something tasty and our warriors will happily show you their weaponry and talk about combat.

Some of the Ordgar members at a show in 2017 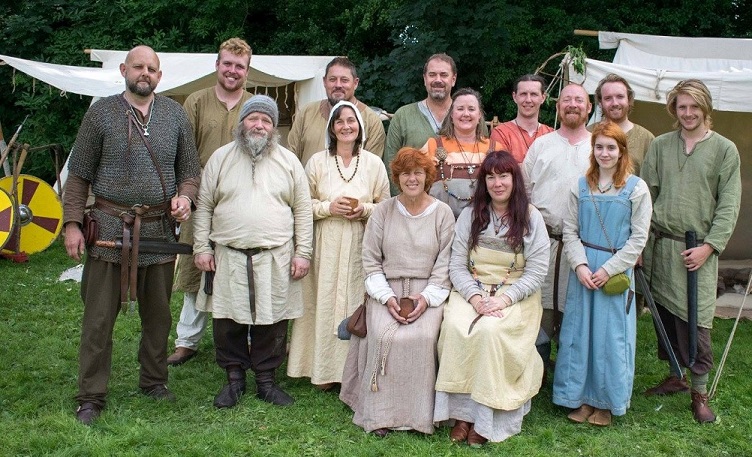 Some of the Ordgar warriors on the battlefield at Hastings 2016 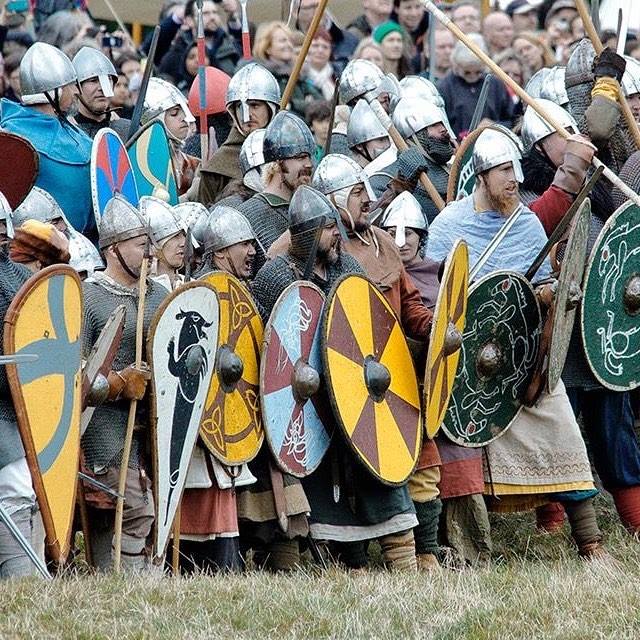 Ordgar were honoured to be invited to Norway in 2017 and we travelled 2200 miles in two weeks with other members of The Viking Society, re-enacting at the Viking Village at Bukkoy, Avaldsnes. We visited many Viking museums and sites in Norway, Denmark and Germany on the way home.

Gunnar emerging from the long house 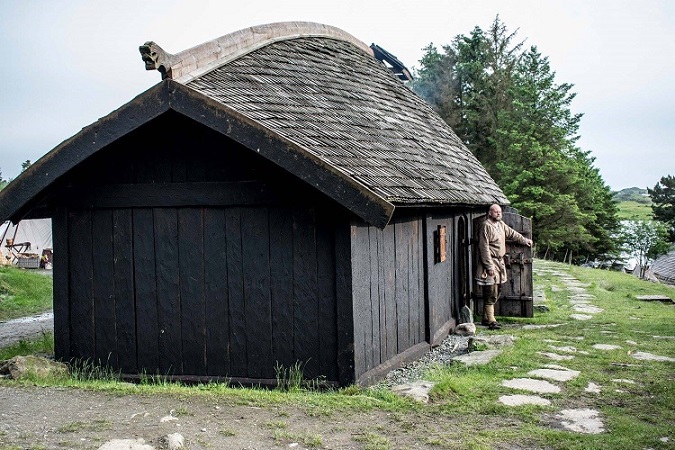 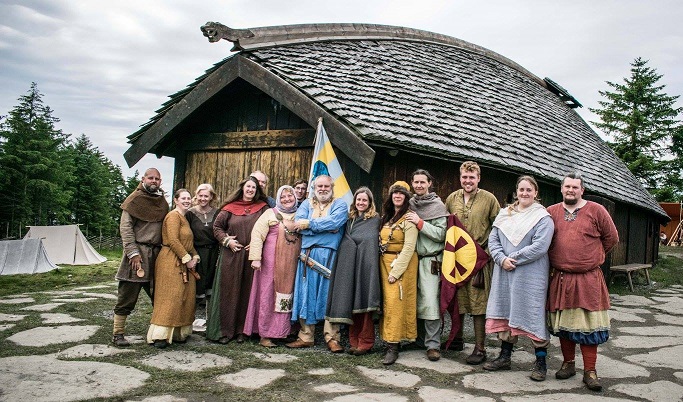 Ordgar were awarded their Herred status at the Society Banquet in February 2016. Other awards that we are proud to have won are:- 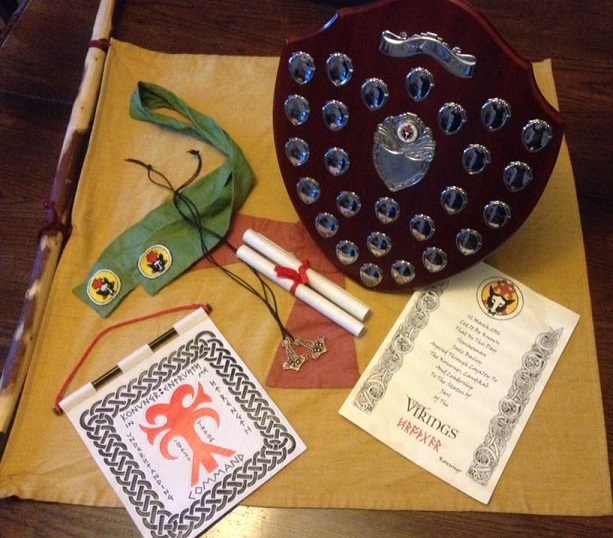 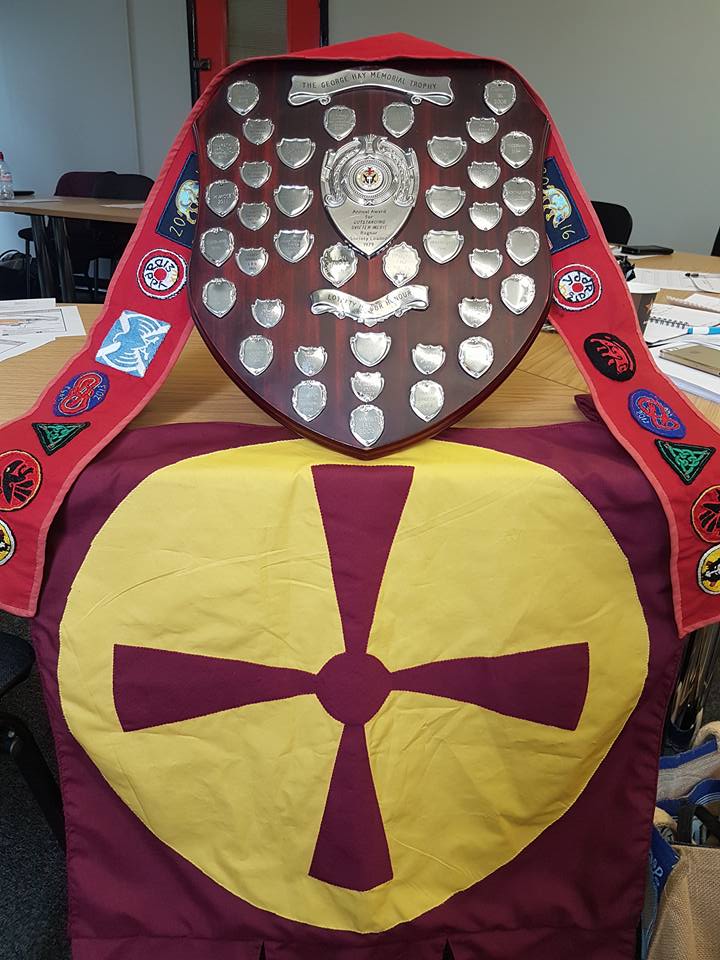