A set of well-preserved boxwood panpipes were discovered at Coppergate in York, with dating placing them at the time of the Great Heathen Army lead by Ivar the Boneless. The instrument was fragmented on one side, and could have contained more than the five holes it had. Upon inspection, the panpipes produced the Key of A though the report did not specify major or minor. Diatonic tunings are considered to be a likely option, as these are much easier to tune by ear. 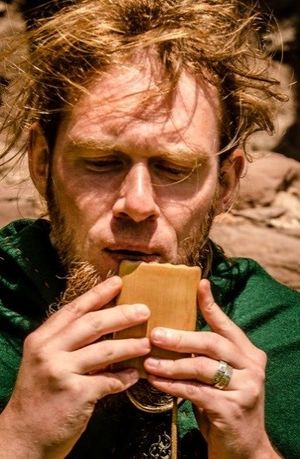 They are simple to play by blowing across the top like a bottle, though you will need to be a warrior with a stout set of lungs!