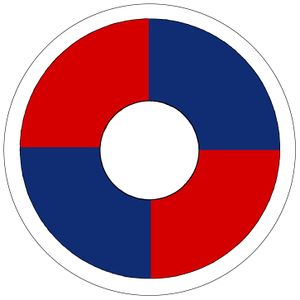 Ousekjarr is a group centred on the North Cambridgeshire area, with strengths in both combat and LHE and a strong family-friendly focus. The group was formed in 1994 by Cathy and Paul Murphy. It became a Herred 1st October 1997 when Cathy became the Group Jarl, and now has over 50 members across the country. We recreate the life and military history of the Vikings, Saxons, Celts and Normans between 800-1100AD. Our name means "brushwood island in the river Ouse", and is based on the time in the 10th Century when Cambridge was the furthest extent of the Danelaw. The city changed hands several times, leading to a mix of Danish and Saxon inhabitants who were never really sure where they stood. CAthy stood down as group leader in 2019. 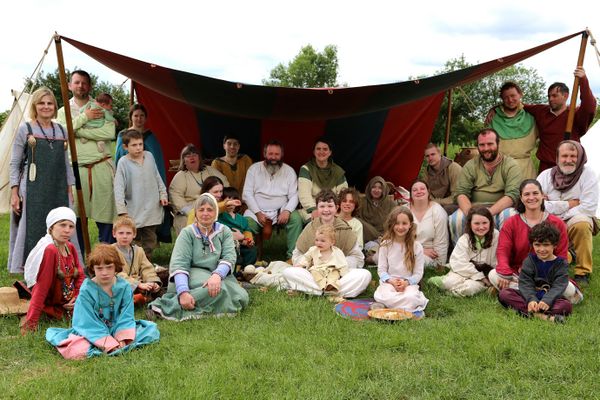 Ousekjarr has always made a major contribution to the running of the Society: 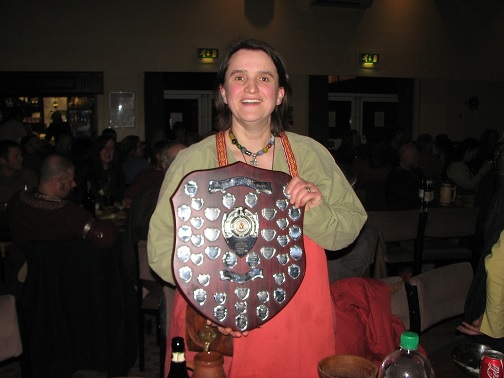 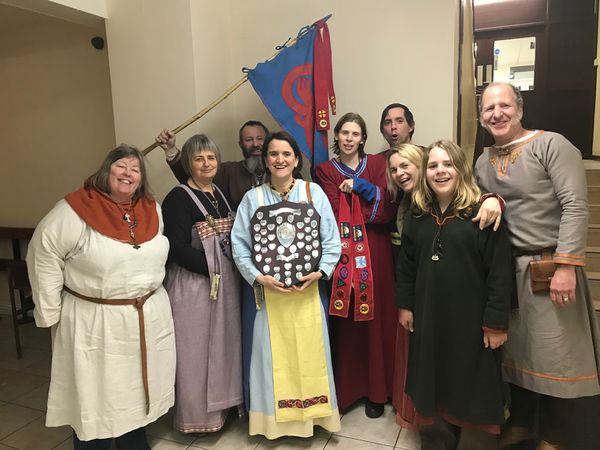 Ousekjarr train regularly throughout the winter months in Haddenham, with at least one RTT(C) and often also an RTT(A) present and available to run testing. LHE Basic Skills tests could also be run on request. If you wish to come along, contact cathy[at]ousekjarr.org for details.