In eastern Europe, in particular the Slav territories and the plains of Hungary, relatively small bronze maces seem to have been popular weapons. The exact dating of many of these finds is open to question, but they seem to have been widespread for a considerable time, at least the twelfth to fifteenth centuries (and potentially longer). Examples can be found in David Nicolle's "Arms & Armour of the Crusading era, 1050-1350" volume 2 (Islam, Eastern Europe and Asia) – see pages 98, 105, 306, 307 for examples.

The maces were small, either knobbed or spiked, and in some cases filled with lead to provide greater weight. From their position in grave-finds, relative to other weapons’ head positions (such as axes), it seems that they had longer hafts than the axes. On the face of it, a small metal blob on a long stick may not seem a very dangerous weapon. In practice, this kind of mace could be very effective – imagine the impact of a golf ball on a light two- or three-foot shaft, swinging at considerable speed. Such an impact would be magnified if the wielder was mounted on a fast-moving horse.

Although there is evidence for this type of small mace-head from the Baltic region in the eleventh century (see below), maces have not been found in Scandinavia itself. Eastern or ‘Slav’ maces should therefore be restricted to eastern or Rus vikings. 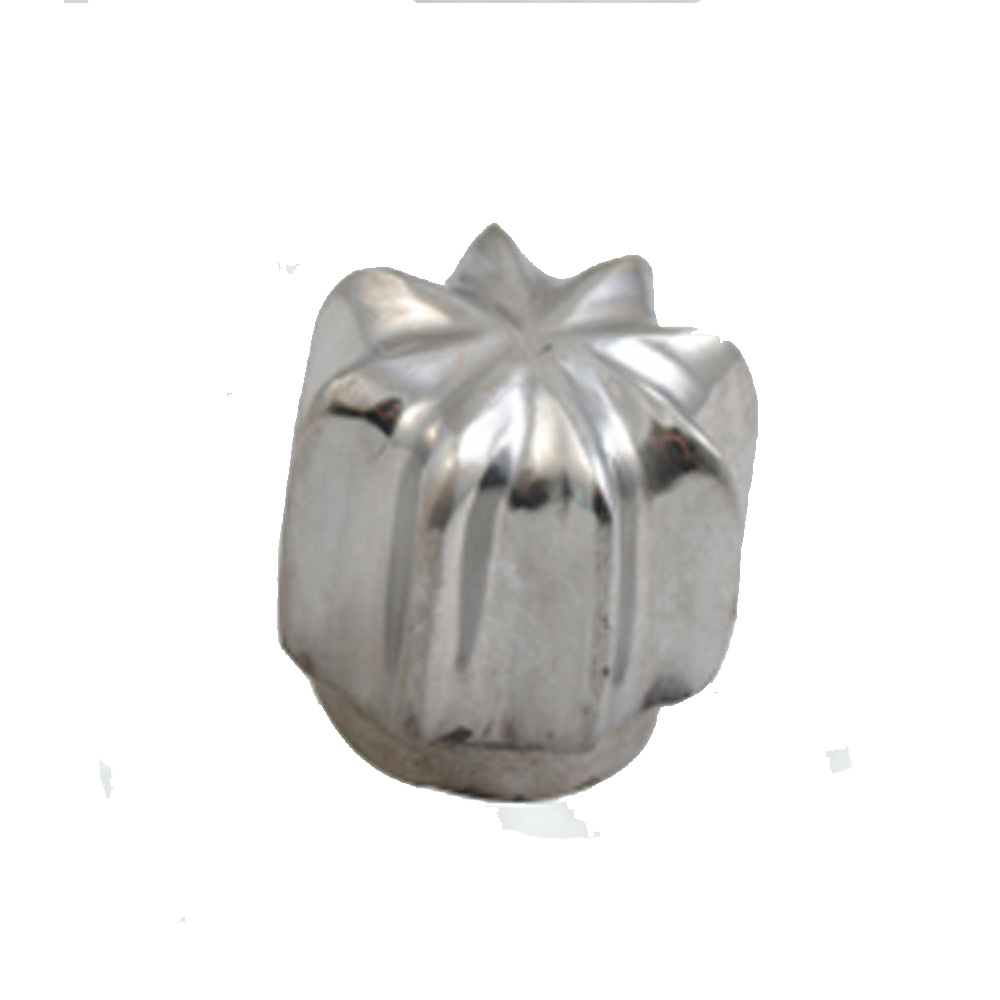 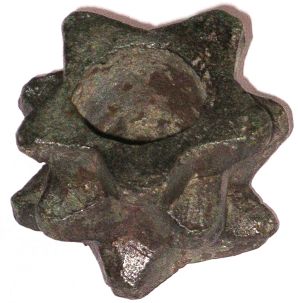 Three mace-heads of this type have been found in Gotland (a Scandinavian-controlled island in the Baltic, whose position made it an important and wealthy commercial centre), dating from c.1000-1100. Two mace heads came from a single cemetery (Barshalder) in Gotland, as well as an unstratified find nearby that is possibly of the same date. In both graves the mace is the only weapon present and there is no evidence of the owner being particularly high status (other grave goods include a bronze strap end in one grave and a penannular brooch in the other); neither has evidence of a helmet or other military equipment.

The mace heads were hollow cast bronze, filled with lead, with the remains of wooden shafts (ash and maple). One had four pyramidal protrusions and another four animal heads. The heads were small (71 x 44 mm, 61 x 52 mm and 80 mm respectively).