All free men and women in the early medieval world carried a knife – a basic tool, eating aid and a crucial symbol of free status.

Single-edged knives, called seaxes, were common as eating and kitchen equipment, tools an weapons. They fall into four broad categories, based on their length.

Since men and women were frequently buried with knives, we have a good range of evidence for seaxes. In the period covered by the Vikings Society, seaxes were made as one-piece metal blades.

The blade was inserted into a handle usually made from antler or bone, often by drilling a pilot hole, heating the blade and burning it in, creating a very snug fit. There is no evidence for metal fittings on seax handles from our period. 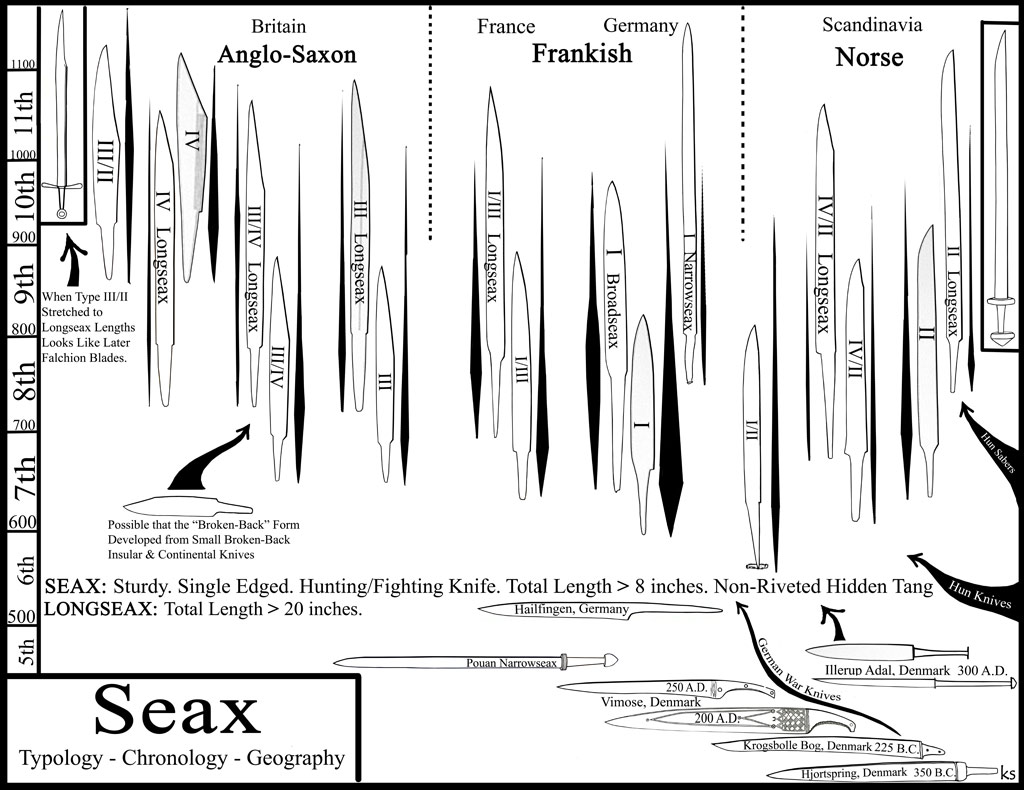 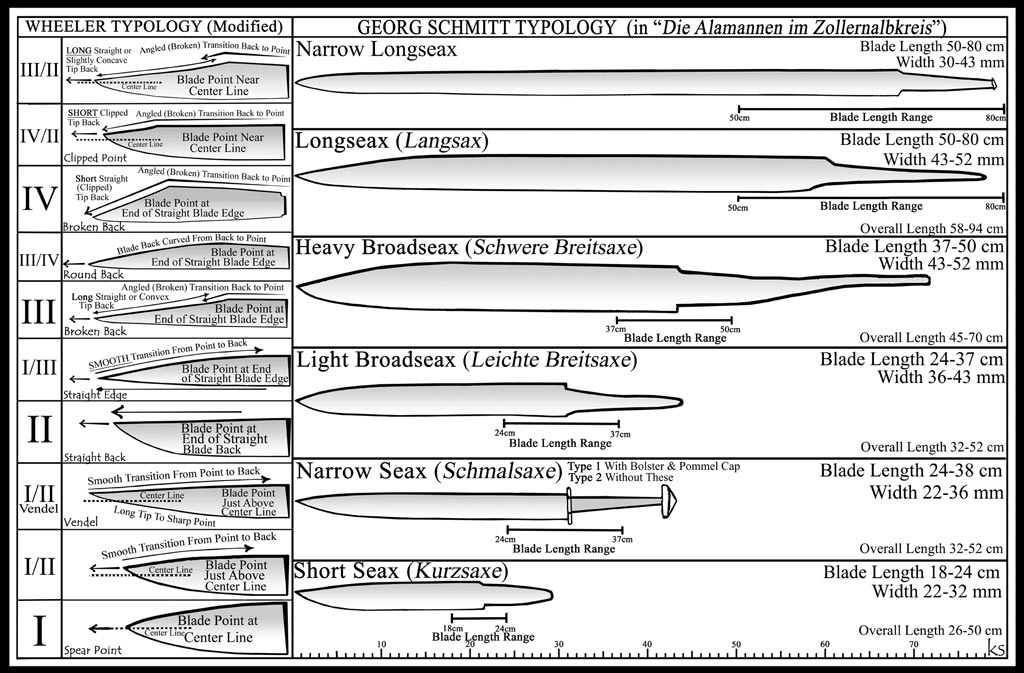 Primary Sources for the Seax

"Then again the king himself gathered his wits, drew a slaughter-seax bitter and battle-sharp, that he wore on his byrnie; The Helm of the Wederas cut through the wyrm in the middle."

The Battersea Seax, now in the British Museum Collection. Dated to the 10th century, the futhark inscription is an Old English name, Beagnoth. 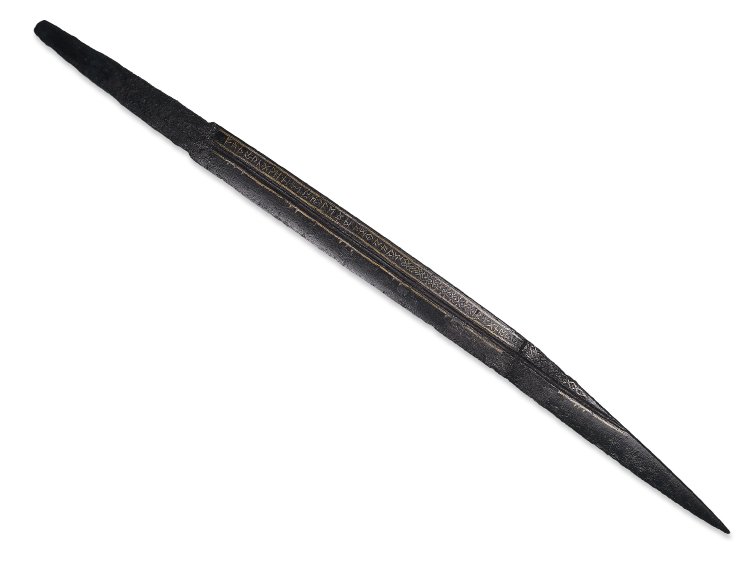 The Repton Rider, an Anglo-Saxon carving of a cavalryman, shows an example of a horizontally hung seax. 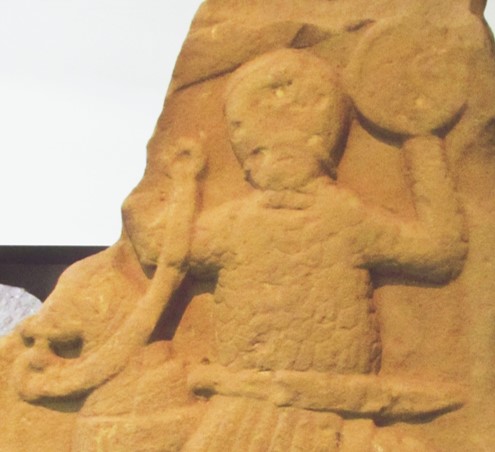